Artificial Intelligence in the Industry: These are the winners of the KUKA Innovation Award 2021

The winners of the KUKA Innovation Award 2021 have been announced: the Belgian research team Chorrobot convinced the jury with its innovative concept for automating two-handed demanding tasks and won the coveted innovation competition on the topic of the “Artificial Intelligence Challenge”.

Interview with the winners of KUKA Innovation Award 2021

After their victory at the virtual award ceremony, the winners revealed to us what is special about their innovation, how they mastered the preparation despite COVID-19 and what they will take away from the competition.

Can you explain your concept in simple terms? And what is innovative about it?

One of the main challenges for emerging robots in Industry 4.0 is the capability to expedite and facilitate the deployment of a large variety of robot applications that involve flexible and fixtureless elements in unstructured and unpredictable environments. Typically, the cost associated with the time and expertise needed for programming these robot applications correspond to a substantial share of the total cost of an automation project. To tackle this issue, our concept Chorrobot aims at offering an intuitive way to commission single- and dual-arm robot applications by incorporating two levels of Artificial Intelligence.

What exactly are those two levels?

With the first level, Chorrobot enables users to teach the required motion, forces, torques, and arms coordination to perform assembly operations, even involving flexible elements. This teaching process is intuitively performed using devices equipped with motion trackers and force/torque sensors, easing the demonstrations of the assembly process to the users. With the second level, Chorrobot offers flexibility by automatically solving conflicting constraints, increasing the robot application’s reliability. By combining these levels of Artificial Intelligence, Chorrobot unveils a new era of automation, offering the possibility to automate industrial processes that were not feasible before.

COVID-19 continues to have a firm grip on the world: How did you experience the Innovation Award under the difficult conditions? What did you have to contend with?

COVID-19 is a global health crisis and our thoughts are first and foremost with all victims and their family and friends. It has also affected our professional life in diverse ways, such as increasing the complexity of commuting and meeting, acquiring equipment and the way of working in the lab. One of the most vital qualities of our team, which helped us to overcome the difficulties of the COVID-19, was the great spirit and companionship of our team. Tons of songs and laughs, at a distance, enabled us to survive the many long days we spent preparing Chorrobot for the competition.

What does the victory mean to you? What are your plans for the future?

The victory is very important for our team, but we think the process, the experience, and the feedback we got from the Jury and the KUKA team were even more so. We believe the concept we developed during this edition of the KUKA Innovation Award exceeded the original goals of our proposal. We think the award and the visibility obtained in the KUKA Innovation Award: AI Challenge place KU Leuven’s robotics research team in an outstanding position in front of the world’s eyes. Now, our goal is to implement our concept in different manufacturing industries to increase their productivity and competitive advantage, and ultimately to do a step forward towards lowering the barrier to automation entry.

You can also find more information about the KUKA Innovation Award on our website kuka.com. 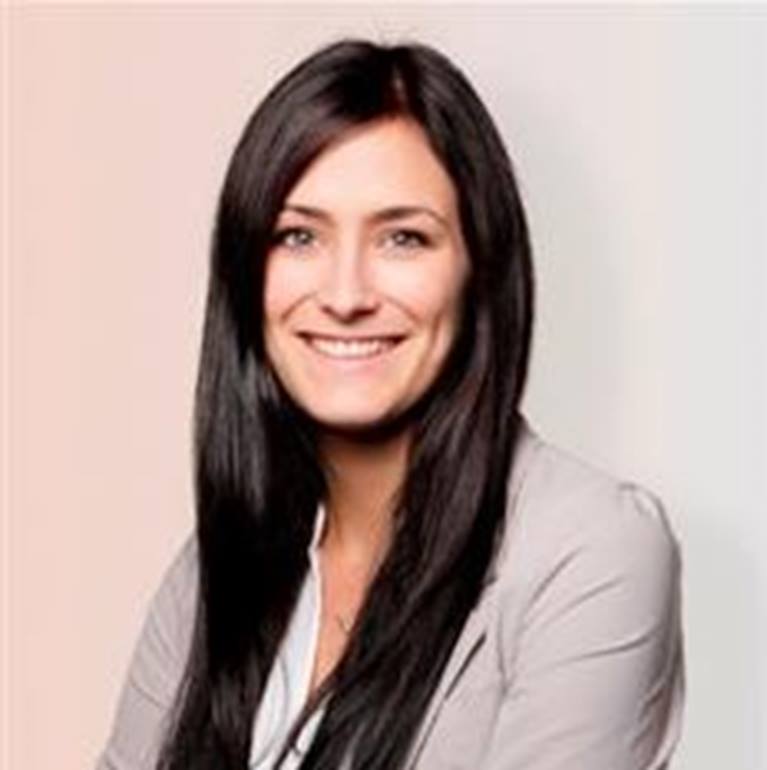 More about Ramona Treffler
Next article
"In robotics, I can let off steam mathematically".
Society
Ulrike Götz

Of fish and innovation: EIT Manufacturing

Did you know that Europe has a stronger innovation performance than China, for example? But lags behind countries like the USA or Japan?