There is a lot to celebrate.

KUKA is always reinventing itself. So there is never a dull moment. So this year, there are things we are particularly looking forward to. Three highlights:

In 1898, Johann Joseph Keller and Jakob Knappich founded "Keller und Knappich Augsburg". The acetylene gas plant soon develops further - in addition to municipal vehicles, the portfolio also included typewriters, for example. But also welding technology, with which KUKA continues to set standards to this day. Then came the robots in the 1970s - KUKA developed the world's first industrial robot with six electromechanically driven axes. Today, the company is an internationally active automation group with sales of around EUR 3.3 billion and around 14,000 employees. That's what we're celebrating!

FAMULUS was the name of the first robot with which KUKA made history as a robotics pioneer in 1973. Today, 50 years later, it is impossible to imagine the production halls of this world without robots.

Robotics and automation is simple and intuitive

KUKA has been making life and work easier for people for exactly 125 years. We are consistently pursuing this path. Our mission until 2030: Automation becomes simple and intuitive. And thus available to everyone. We will continue to work on this in 2023, for example with our iiQKA operating system, which makes it easy to automate production, handling and testing processes without any programming knowledge.

Making automation easily available to everyone 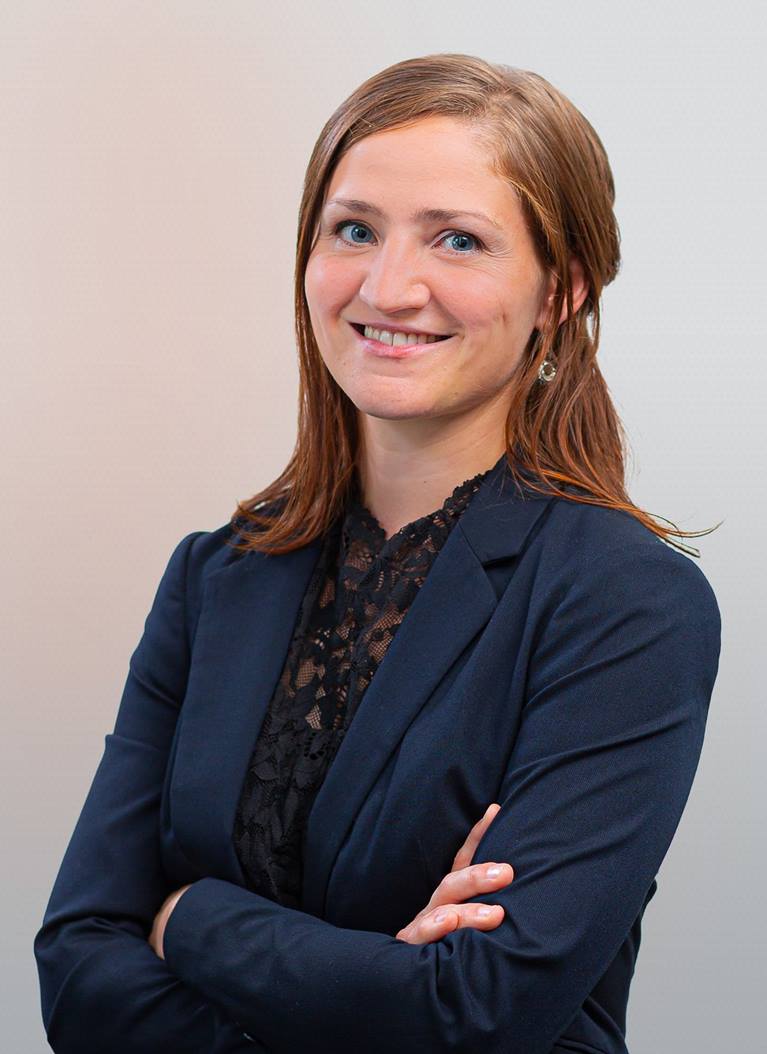