"I enjoy outsmarting my opponent tactically and playfully"

Anyone who talks about records in table tennis cannot ignore Timo Boll. In 2003, he topped the world rankings for the first time, and recently he won his 12th German team title with Borussia Düsseldorf. What's next? In this interview, the likeable record holder and KUKA brand ambassador talks about his next goals and the true art of table tennis. And he reveals which robot he would like to have at home.

Timo, congratulations on your 12th German championship title! How does it feel to equal table tennis idol Eberhard Schöler?

Timo Boll: "I'm not chasing any statistical records, but I'm always very happy about every single title. Especially when you play for a team that is used to success like Borussia Düsseldorf, you also become hungry for success and want to get the win for your team."

So it's more relaxed in singles?

Timo Boll: "Yes, actually. I only play for myself. If I'm well prepared for a competition and have given everything, I'm happy with myself – even if I don't win the big title in the end. However, when you play for your team, the pressure is definitely higher: After all, I don't want to disappoint my colleagues, but support them as best I can."

World class for a long time, most successful German table tennis player of all time: What sporting goals have you set yourself for the future?

Timo Boll: "I'm no longer looking at the future in such a long-term way, as I'm certainly already moving toward the end of my athletic career. At the moment, I'm looking more from competition to competition – that I get fit and stay fit. That's why I try to economize my training routine [laughs]. Being nice and efficient so as not to strain myself too much anymore. But the ambition is still there. And that's what makes it exciting."

What match are you working towards right now?

Timo Boll: "I would love to be at the Olympics again. Having competed for the first time in Sydney in 2000, this would be my seventh Games. That's what I'm working towards. In between, there are still many other highlights: In the fall, for example, the World Team Championships will be held in China, and in August I'll be defending my title at the European Championships in Munich. The Bundesliga and Champions League will also be starting up again soon, where we are also defending champions. There's a lot on the agenda and it never gets boring. That's the beauty of table tennis: we have a busy schedule and there you don't get too broody, you're constantly in the flow."

Many people think that as a table tennis player you have to react well. But the art is rather to put yourself in your opponent's shoes, to anticipate the other person's moves and to plan your own ahead.

How do you prefer to go into a competition: as a defending champion or as a title chaser?

Timo Boll: "Both are exciting. As the defending champion, the pressure is naturally high. But I approach things realistically, almost pessimistically. When I feel during the competition that I have my opponent under control, I gain in confidence and optimism."

What signals in the match give you that confidence?

Timo Boll: "As soon as I get a feel for my opponent's balls and he can't really hurt me with his shots. I enjoy outsmarting my opponent tactically and playfully – knowing where he's going to hit the ball before he does. It's like high-speed chess then."

The speed in table tennis is enormous...

Timo Boll: "Many people think that you have to react well as a table tennis player. But the art is rather to put yourself in your opponent's shoes, to anticipate the other person's moves and to plan your own ahead. That's more important than good reaction skills."

In China, table tennis is a popular sport. You yourself have been there over 60 times. Has your image of the country changed as a result of your numerous trips?

Timo Boll: "I was there for the first time when I was 15 or 16, a completely different world for me back then. China has developed tremendously since then. Witnessing that was and is very exciting. I met many people there and have since made close friends. Experiencing the cultural aspect, how people have opened up, has had a positive influence on my view of the country."

If you could wish for a robot for your home: What job would it do?

Timo Boll: "I have a massage chair at home, but a massage robot would be great. I would also be very happy about a table tennis robot. As a professional and technology fan who reads news from this subject area every day, I could certainly make a valuable contribution during development [laughs]."

Thank you very much for the interview!

You would have liked to see the match between Timo Boll and KUKA CEO Peter Mohnen live? Visit automatica 2022 again with us. 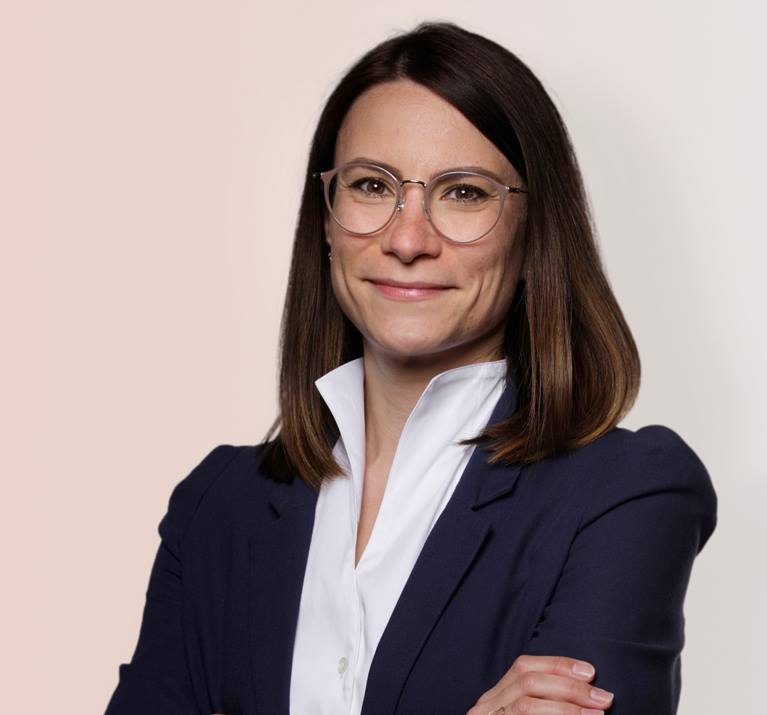 More about Romy Schoenwetter
Next article
"In robotics, I can let off steam mathematically".
Society
Ulrike Götz

"A great and enriching experience"

Living and working abroad. This is possible at KUKA as part of the Global Exchange Program, among other things. A field report.