Automation is the megatrend in industry. But it has not yet caught on in the craft businesses. And this is despite the fact that many companies are facing problems such as a shortage of skilled workers or a lack of trainees. As a consultant for automation, Werner Hampel is certain that robotics offers a great opportunity for the future of the craft businesses.

Many of the more than half a million craft enterprises in Germany face the same problems: A shortage of skilled workers and a lack of trainees. If you look at the figures from the Zentralverband des Deutschen Handwerks, it becomes clear how dramatic the situation is: in 2011, there were still around 420,000 apprentices, last year there were just under 364,000. Founder of Roboterforum.de, Werner Hampel, has a solution: “Robots make a business more attractive.“

Automation as a job magnet – especially for younger people

Hampel says it’s clear why many craftsmen can’t find apprentices: “Young people currently want to work in a large company rather than at a small metalworker around the corner, where they have to cut metal profiles or stand at the lathe all day.” But if there’s a robot operating the lathe in the shop, he says, you can say to the applicant, “I need someone to control this robot.” That changes the situation completely. Because new technologies enormously increase the attractiveness as an employer. That also applies to skilled workers.

“I know a manager who has to grind his planes all day by himself because he can’t find anyone who wants to do the work,” Hampel says. Now the company has acquired a robot that takes over this time-consuming work. The boss and workers are relieved and can take on more important and meaningful tasks. “That’s where the 4 Ds come in: dull, dirty, dangerous and difficult,” says the automation consultant. So the robot takes care of the other work that no one wants to do.

At the same time, the right robot or cell can replace an essential skilled worker who is no longer to be found. “There are still good welders, but they are becoming fewer and fewer, and that’s understandable,” Hampel thinks. After all, the work of setting weld seam after weld seam, in full gear and wearing a mask, is physically demanding and tedious. “KUKA has recognized this and developed robotic welding cells that can do this work – with consistent quality and more precisely than any human can ever do,” says the entrepreneur, who has been working in robotics for 30 years.

But why aren’t more companies turning to robots as colleagues? Hampel has an explanation for this, too: “Many don’t have the topic of robotics on their radar and stick to the old familiar.” Above all, he says, it’s a generational issue: “Junior managers are often different. They are more interested in technical developments.” In general, however, he has the impression that more and more craft businesses are basically open to taking the first step toward automation. “They are then usually just unsettled by other factors, such as feasibility and financing.” KUKA can provide advice and support.

Where is the journey going?

Hampel is certain that a rethink must take place in the German skilled trades.

“If you don’t start automating soon, sooner or later you will have other problems and then many businesses will cease to exist,” he says. Yet different trades could already benefit from robotics. “KUKA has a large range of ready-made robotic cells that can be quickly integrated into operations – whether for welding, screwing, milling, deburring, sawing, gluing or painting,” Hampel explains. In addition, he believes there is still a lot of potential in other areas.

“Small food businesses such as bakeries or butcher shops could have just as much automation potential as carpenters, joiners, window makers or metal workers,” Hampel summarizes. As soon as products are manufactured within a company, automation of individual production steps comes into question – whether stair railings, cabinets or even baked goods. “Robots even enable small-scale series production of certain products,” says the expert. In any case, he is excited to see where the journey will take us. 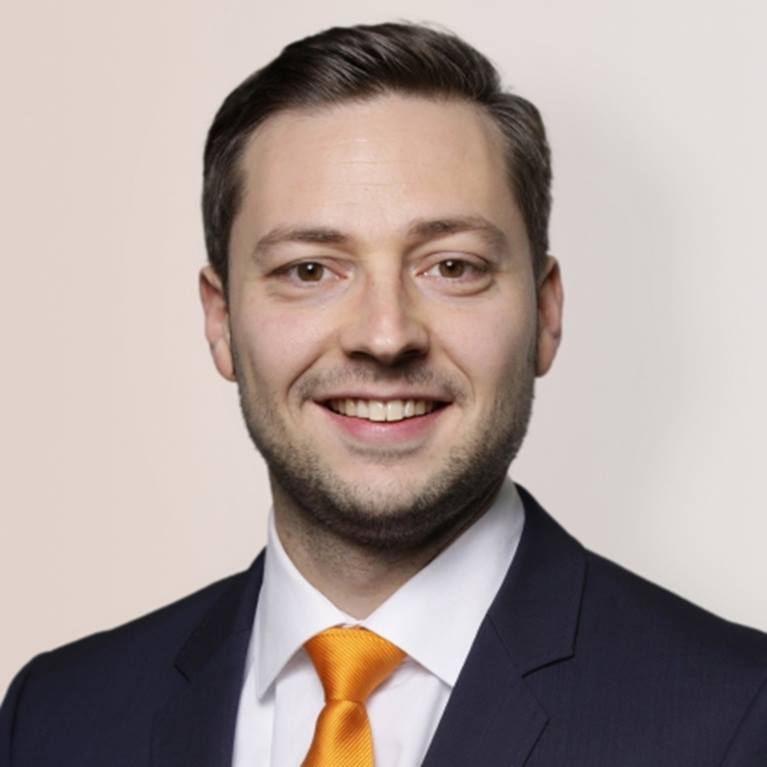 Refreshment in the shade? That sounds extremely tempting, especially on hot summer vacation days. We show you where KUKA bartenders and baristas are taking on this job and serving you cool drinks, delicious coffee and more. Cheers!

Floods in NRW: Thanks to system partner KehraTec and the rapid delivery of robots from KUKA, Superior Industries was able to get back to work quickly.

Vehicle propulsion plays an important role in climate protection and sustainability. From hybridization to electrification.