An incredibly fast KUKA robot competes against one of the best table tennis players of all time: The KR AGILUS and Timo Boll engaged in an exciting video duel at the table tennis table. To celebrate the new factory in Shanghai, KUKA released “The Duel” in 2014 – with almost 14 million views, the most clicked KUKA film of all time: 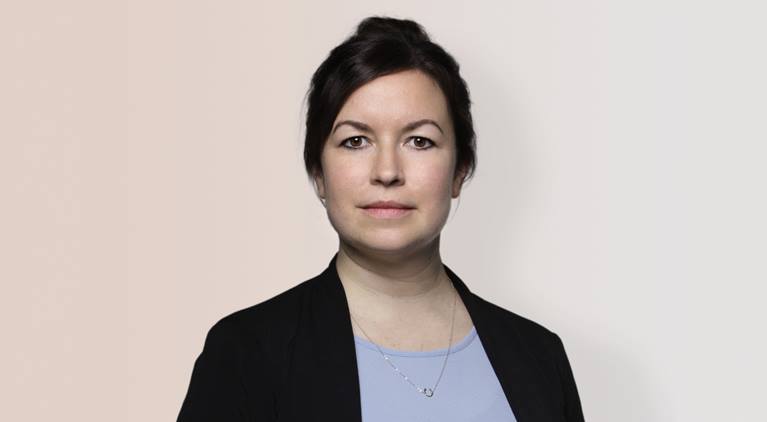