In 2022 the KUKA Innovation Award was all about medicine and healthcare. Because new technologies are playing an increasingly important role in healthcare and will be virtually indispensable in the future. Researchers, developers and young entrepreneurs from all over the world submitted their concepts for the "Robotics in Healthcare Challenge". An international jury of experts selected the five finalists and chose the winning team from Denmark live at the trade show.

ROPCA's vision is to develop a variety of robotic application platforms that help clinicians increase the productivity and quality of their daily work. The first product is ARTHUR - an ARTHritis Ultrasound Robot. The application consists of an automated ultrasound platform for examining patients with rheumatoid arthritis. The patient can interact directly with the platform and the doctor saves time in consulting the patient, as the ultrasound images for diagnosis are already available.

The Ligō device is a novel 3D bioprinting platform that supports the functional healing of skin tissue after acute skin injuries such as extensive burns. It was developed in Australia by an interdisciplinary team at Sydney-based start-up Inventia Life Science. The Ligō robot prints tiny droplets containing the patient's skin cells and optimized biomaterials into the wound directly in the operating room, combining the KUKA LBR Med and Inventia's patented 3D bioprinting technology. In this way, tissue-guided regeneration is stimulated, allowing the body to heal itself and restore healthy skin that improves the quality of life for skin injury survivors.

Maternal health remains a staggering challenge, especially in developing countries. Many health centers in developing and underdeveloped countries lack basic facilities for prenatal ultrasound examinations and skilled personnel to perform them. Team AROKI from HTIC, IIT Madras in India aims to significantly improve the quality of maternal and prenatal care through the use of robotic solutions. The platform integrates the KUKA LBR Med to enable autonomous scanning, 3D ultrasound reconstruction and teleoperation with immersive virtual reality for visualization, monitoring and diagnosis.

cortEXplore develops neuronavigation technologies for planning, simulation and execution of brain surgery. In this project, the team plans to implant neural interfaces with robotic assistance. Specifically, the robot will follow the surgical plan and implant microelectrodes into the brain. Such operations can be used to implement brain-computer interfaces or to study neural mechanisms of the brain.

Robots will play an increasingly important role in rehabilitation in the future, as rehabilitation robots can provide frequent and repetitive training as well as ergonomic working conditions for the therapist. New rehabilitation strategies are needed to improve the functional outcomes of robotic therapy. The team from Vrije Universiteit Brussel and imec is addressing these challenges by using the KUKA LBR Med in combination with a soft sensorized physical interface. Using integrated multimodal sensors, the team is able to add additional layers of safety and comfort and capture user intention to develop more flexible rehabilitation robots.

The international panel of judges consists of renowned professors, medical experts from industry, a renowned journalist, and a successful founder - experts who not only selected the winner of the award but also gave all finalists valuable feedback on their product. This exchange and the contact are often the starting point for further projects and collaborations. 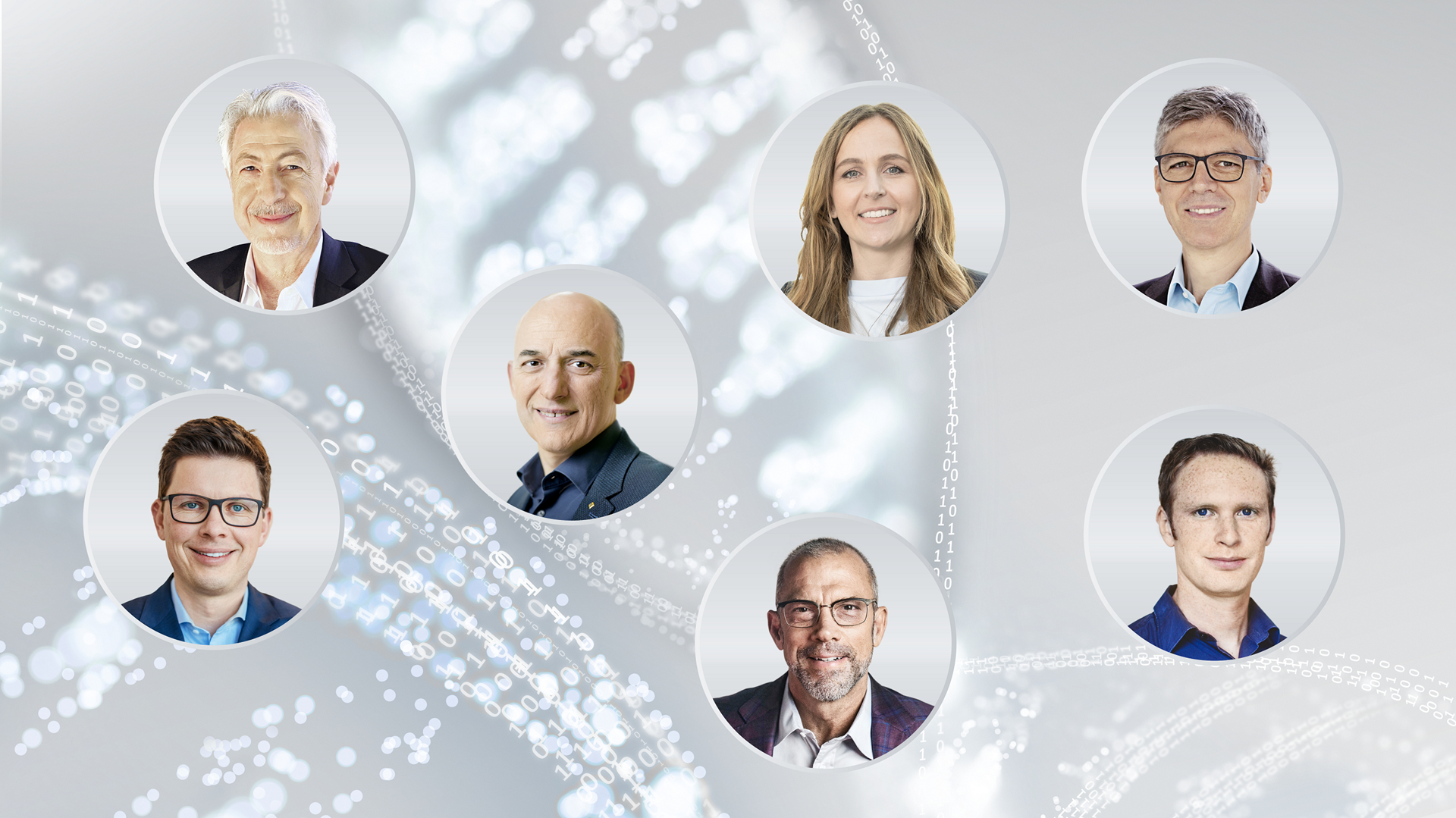 Impressions from the Award 2022