Jeans and more, fairly produced in Europe instead of under questionable working conditions in the Far East: Moving production closer to the sales markets is the trend. This saves time and money and is good for the environment. In its "Factory for Innovation in Textiles," or FIT for short, the fashion company C&A, for example, produces particularly sustainable fashion with the help of state-of-the-art technologies. Initially, around 400,000 jeans per year are to be produced in Mönchengladbach in North Rhine-Westphalia, later this figure will rise to 800,000.

For the implementation, C&A is working together with, among others, the Niederrhein University of Applied Sciences, the Textile Academy NRW, RWTH Aachen University and start-up companies such as robotextile. After all, such production would not be possible without modern technologies such as digitalization and automation. We spoke with Michael Fraede and Michael Müller, the founders of robotextile, about the use of robotics in the textile industry:

When it comes to automation, the apparel and textile industry lags well behind other industries. Where does this reluctance come from?

Fraede: "That's true, automation has hardly found its way into textile manufacturing so far. Many companies shy away from automation and the associated presumably expensive and complex programming and installations. But this attitude is changing, including with more flexible robots. Automation is a crucial prerequisite for textile production to move closer to sales markets again and thus become more efficient and, above all, more sustainable."

What technical challenges do you face when you want to automate the production of garments?

Müller: "Textiles are extremely challenging materials. They are soft and flexible and can therefore change shape during processing. Machines must therefore constantly adapt to the changing fabric during production - a technological challenge. We have succeeded in using agile and flexible KUKA small robots and specially designed grippers to automatically remove layers of fabric from the cut-to-size stack and feed them individually to the next production step, without picking up the bottom layer of fabric in the process. A simple task for humans, but a difficult and decisive step in the automation of textile production. This has not been seen on the market before."

For laymen, at first glance, this is just one production step of many. Why is the automation of such activities so important for the reshoring of textile production?

Fraede: "In the usual production of clothing, about 40 percent of labor costs are incurred in precisely such simple handling operations as putting on trouser pockets or collars before sewing. This manual labor is monotonous for human employees and not economical for companies, especially in high-wage countries in Europe. If you want to bring textile production back to Europe and produce sustainably and competitively, automation opens up new perspectives. Intelligently used robotics enables reliable, consistent quality at manageable running costs here - and that's a real opportunity for the sustainable production of clothing." 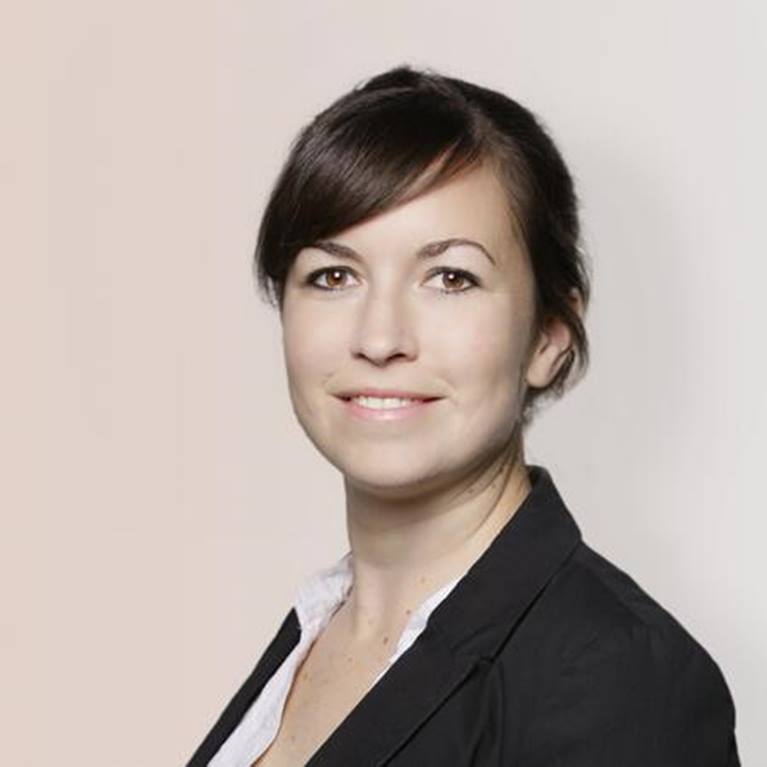 2021 marks the year that Internet of Things growth first hit a plateau.