You machine! Learning at KUKA

Robots are the future – that’s what many agree on. But instead of destroying jobs, the automated helpers ensure that more skilled workers are needed who know how to use them. We visited two students at the German robot manufacturer KUKA who are learning just that.

The robot moves its arm with millimeter precision, slowly at first, then faster and faster. This is how Bernadette “Berni” Schlögl and Henry Wolz had shown the machine a few minutes earlier by hand. Now the two stand in front of the glass wall behind which the robot works almost silently, controlling the total of six axes via a device that looks a bit like an oversized tablet. As soon as the machine’s movements become faster, people are not allowed to be in the immediate vicinity. For safety reasons. That is why the orange robots, which are lined up in KUKA’s training center, are also each located in a so-called cell.

Berni (20) and Henry (20) are doing a dual combined study program at KUKA, one of the world’s largest robot manufacturers and automation experts. Berni is studying mechanical engineering, Henry mechatronics. The studies at KUKA’s main site in Augsburg last four and a half years and at the end the graduates have an apprenticeship (IHK) and a bachelor’s degree.

“Industry 4.0 was already a big topic at school. Here at KUKA, everything revolves around it,” Henry explains his motivation. He had already seen the robots in action during a plant tour of an automotive manufacturer and was immediately fascinated. “I wanted to know how these machines are built, how to program them.” That’s what he’s learning now. He processes mechanical components, installs and tests hardware and software, programs controls.

Above all, electrical engineering and mechanics characterize his dual composite studies. All of that has to do with robots, of course. With his studies, Henry has the chance to help shape the future. Especially in times of COVID-19, automation in Germany has received an enormous boost. Numerous companies in industry and manufacturing, but also hospitals, have reorganized their work processes and are relying more and more on support from robots. The fear that jobs will be lost as a result is unfounded. On the contrary. Studies show: More German employers than ever before (90 percent) are planning to expand their workforce in the context of automation or at least to maintain the number of their employees. Above all, workers who can handle robots will be in demand.

Henry walks through the recreation room of the new training center, which, including the training workshop, was not officially opened until September 2020. The gray upholstered seating areas are still empty, but in just half an hour the new apprentices will be spending their break here. One door down is an IT training room. Pictures of robots hang on the wall, and small transport robots with controllers stand around. Since the building opened, Henry has already spent a lot of time there, programming controllers for miniature plants, for example. “We always have theory sessions in between, too, and put that directly into practice.” Cables and wires in a wide variety of colors protrude from a small setup, and a mini conveyor belt moves. In this way, the students simulate the systems that are found, for example, in large automotive companies in factory halls. The whole thing is controlled by computer.

Computer science takes up a larger part of Henry’s studies than it does for Berni. “Especially at the beginning of my studies, I had a lot to do with the individual materials,” she says. She has swapped jeans for thicker work pants, put on safety shoes and tucked her long braid under a cap. When she steps up to the lathe, she also puts on safety goggles. In the apprentice workshop, the 40 new apprentices and dual network students are sawing and filing away at their first workpieces, a faint smell of metal in the air. “When I know how a material feels and behaves, I also understand the possible applications within the robot better,” says Berni as she clamps a component at the machine and presses a few buttons. She seems experienced – after all, she is already in her third year of training.

Most of the jobs in the hall are occupied by young men. For Berni, it was never a question whether she, as a woman, would fit into such a technical profession. “My dad is a trained mechanic and I have always found such topics exciting. Robots mean the future to me and are becoming more and more important, in very different areas.”

The 20-year-old would like to go into the development of robot solutions later on. The fact that she gets to know both practice and theory in the dual study program helps her. When she is not studying subjects such as math, design, mechanics or materials technology at Augsburg University, she works in various departments at KUKA. Just like Henry. For example, Berni was in the manual repair department, screwing on defective robots, such as replacing ball bearings. “I particularly enjoyed that because it allowed me to see directly how the robots are built,” says Berni.

While robots are still rare in the domestic environment – apart from lawn mowers and vacuum cleaners – Germany is the European leader when it comes to installing industrial robots. More than 220,000 such automated machines are in use on the factory floors of Audi, BMW and Co. Neither Berni nor Henry know exactly where they want to work later. Opportunities abound – from development to project management, from industry to medicine. The time for robots has long since come. All that’s missing are the skilled workers to program and control them. 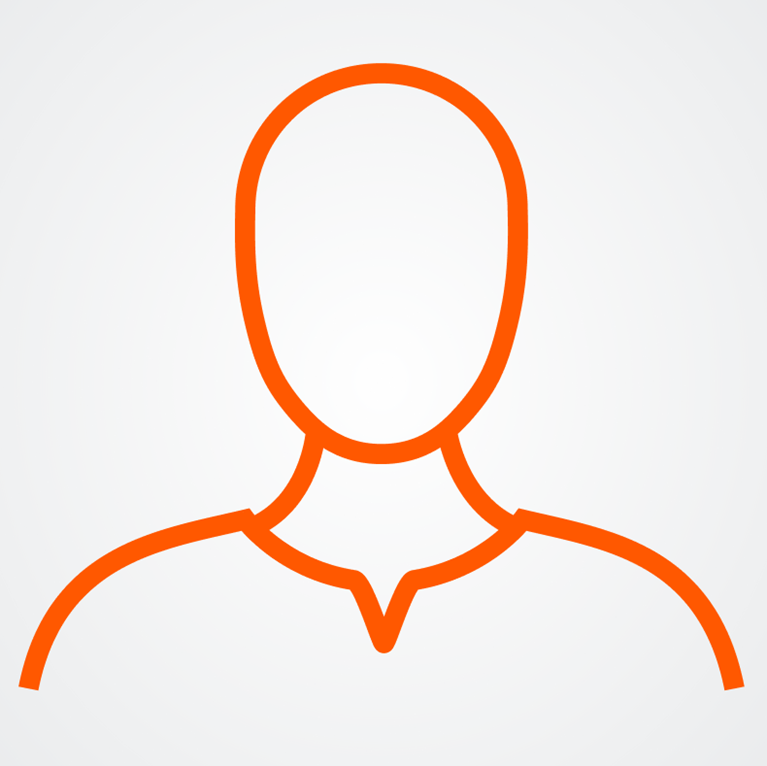